Smoothing out the rocky rocking motion of a bassinet stand 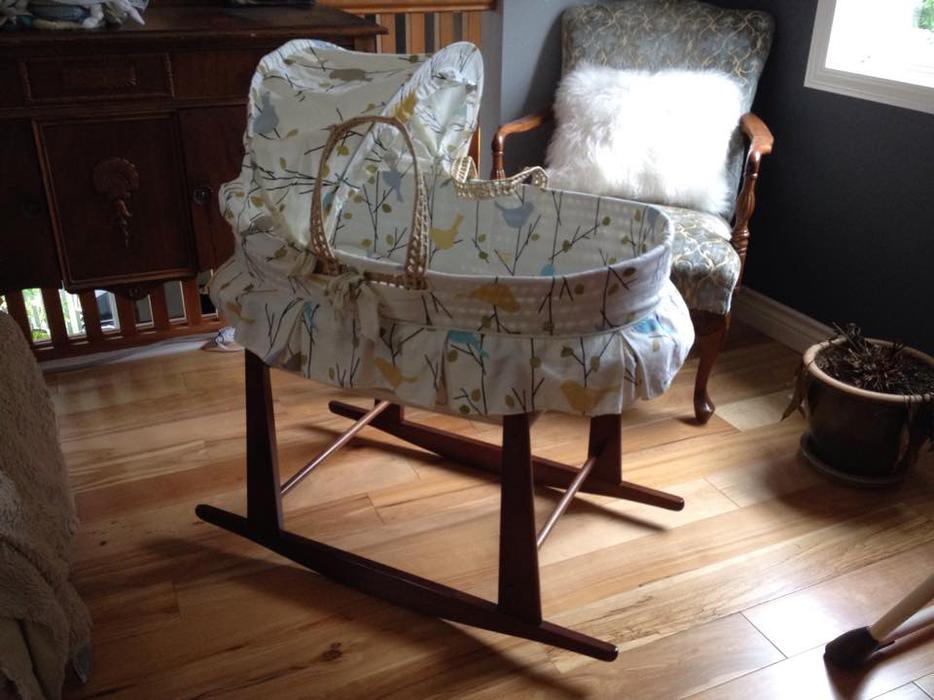 The last thing parents want from a bassinet stand in the middle of the night is a loud clunky rocking motion, unfortunately that’s exactly what you get with some floor covering and bassinet stand combinations. When I couldn’t stand it any longer I took our bassinet stand on a long somber walk to the garage for an attitude adjustment.

Okay, so the walk wasn’t all that long or somber, but the good news is that some elbow grease and a trip to the hardware store can go a long way to smoothing out the kinks in the rocking motion of a bassinet stand. The bassinet stand we have is very similar, if not, this exact stand, and while this post may not seem like a ringing endorsement it is a very affordable and sturdy stand which will support many different baskets and bassinets, our’s being the Britax B-Ready Stroller Bassinet.

The trouble is that when positioned on hardwood, or any other hard floor covering I would think, the rocking motion is, well, rocky. This is partly due to bolt positioning, and partly due to the down-turned ends of the rails which are intended to prevent the stand from rocking too far. While the latter safety feature may be important in some situations, in ours there is no room for the stand to even come close to overturning, which I have to say seems extremely unlikely in any case (unless your child is quite active and/or heavy or you’re living at sea or some similarly uneven ground).

Smoothing out the rocking motion can reduce the angle of down-turned ends and thus reduce or eliminate this safety feature, so be aware and ensure the stand is protected from overturning. Any modification will most certainly void any warranty and absolve the manufacturer of any liability should the result prove to be unsafe. Perform modifications at your own risk.

With all that being said the modification is simple, step one is to use a wood plane, whether hand or electric, to smooth out the bottom of each rocking rail by running the plane the entire length of each rail until you’re satisfied that the curve is smooth and uninterrupted. Be sure to test the motion out along the way. Then run the plane along the side edges of the bottom of each rail to lessen the contact with the floor while leaving about 1/2" flat plane in the center.

Step two is to affix an impact dampening strip to the bottom of each rail. After rummaging through my toolbox I found some leftover foam weather stripping with adhesive on one side, a rubber strip or thick vinyl would have been better but the foam weather stripping does result in a quieter and smoother motion than the bare wood even with its squishy foam munching sounds. 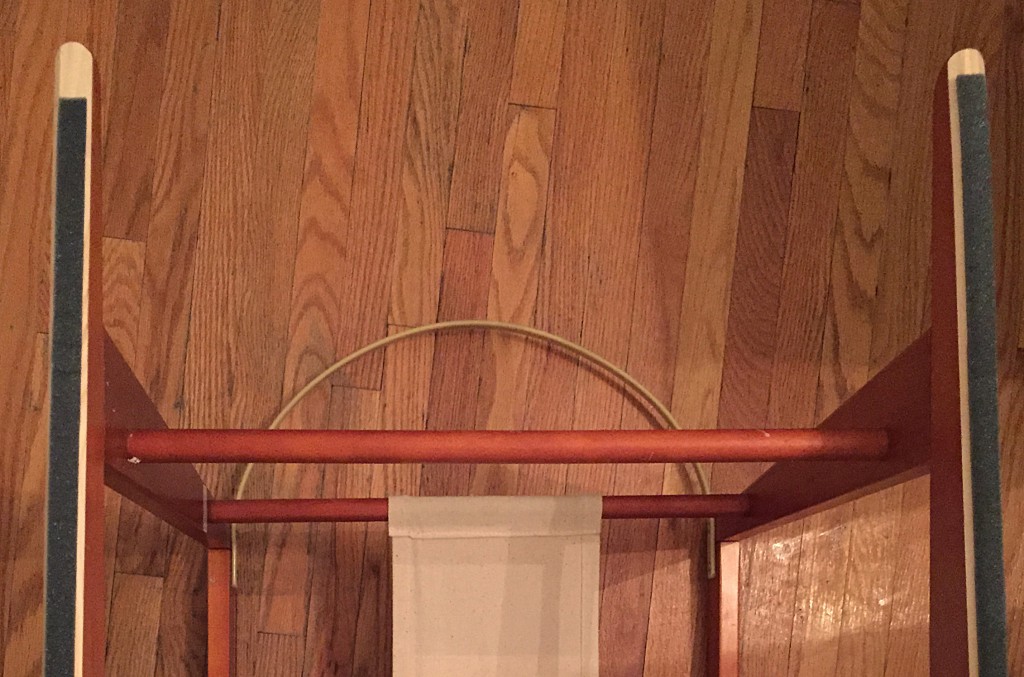 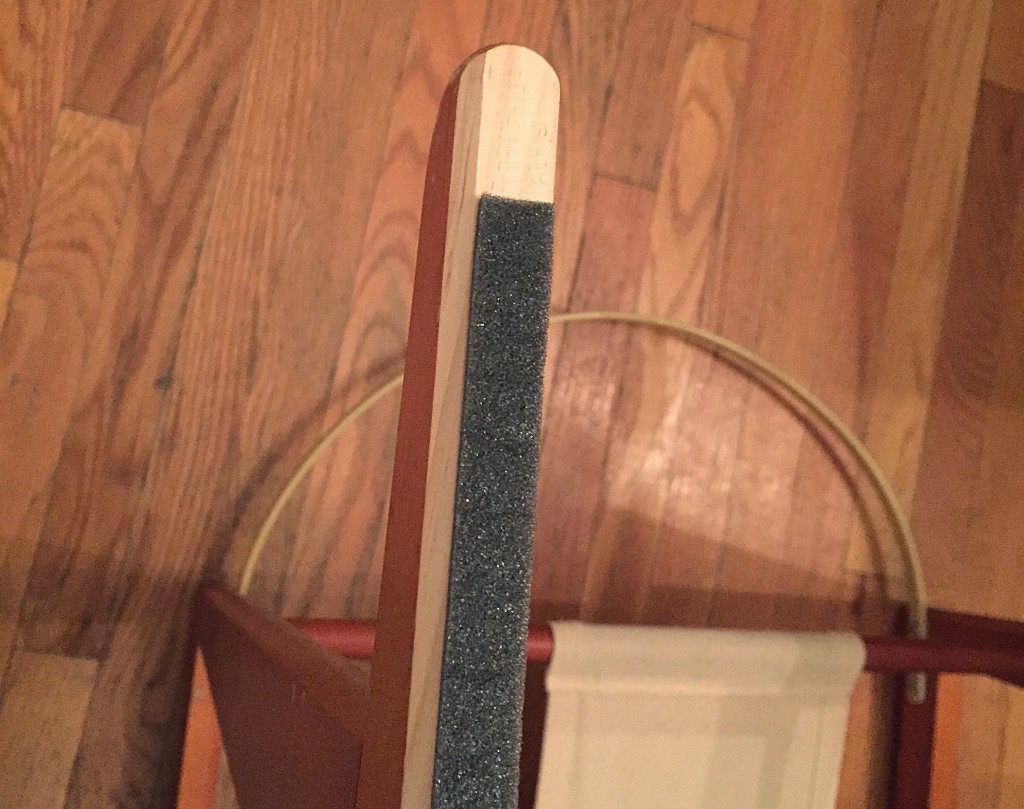 If by chance it still don’t want to axe right just keep planing. The worse case scenario, if you happen to shave off too much, is that you have to replace the rocking rails with whatever you’ve got around the house, like two halves of a hula hoop or something, happy modding.