The end is nigh: A post apocalyptic maternity photo shoot 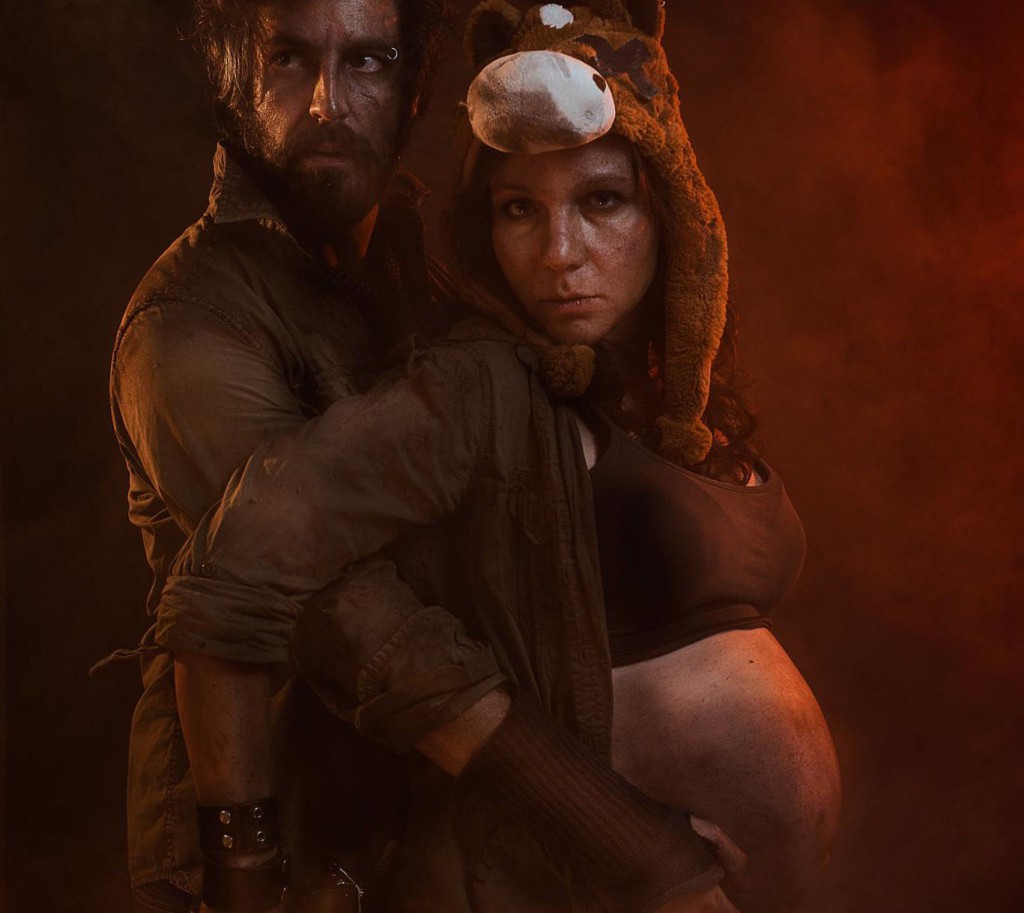 Having a baby is like your own personal apocalypse, a life changing event after which you wake up in a daze facing a new daily struggle for diapers and day care. With that in mind my wife and I jumped at the chance to be included in a series of gritty post apocalyptic character studies by Toronto-based filmmaker/photographer, N Maxwell Lander, embracing the fact that we were 39 weeks pregnant rather than despite it. After all, depending on which apocalyptic scenario you subscribe to, it’s very likely baby-belly-brewing would still be going on.

As it turns out, my wife went into labour and subsequently delivered our son less that 24-hours after this shoot wrapped — a new induction technique?